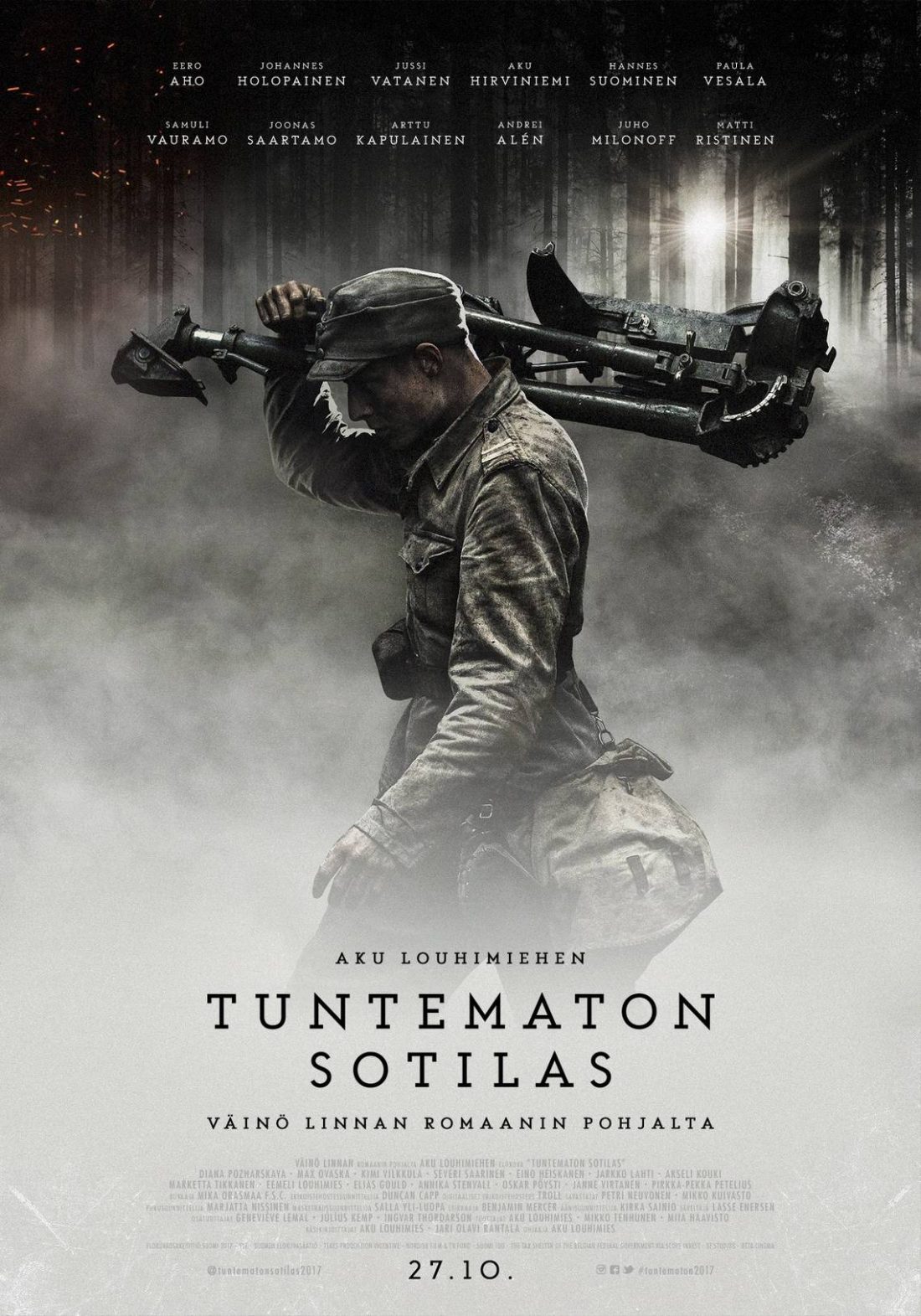 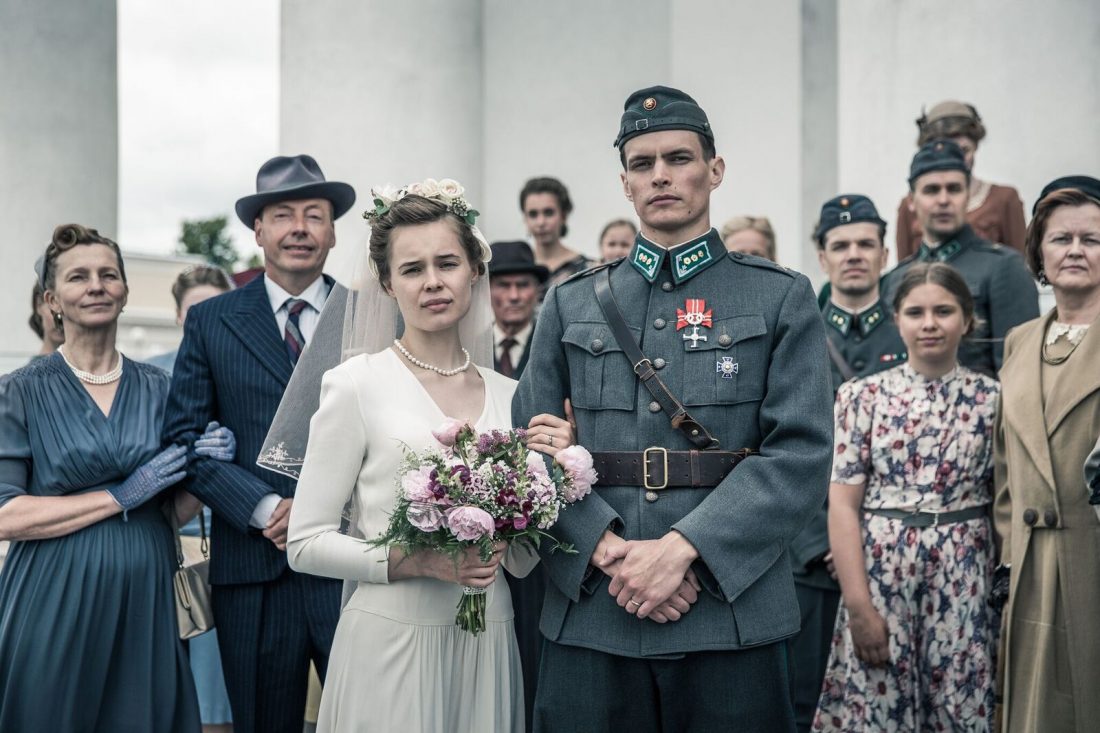 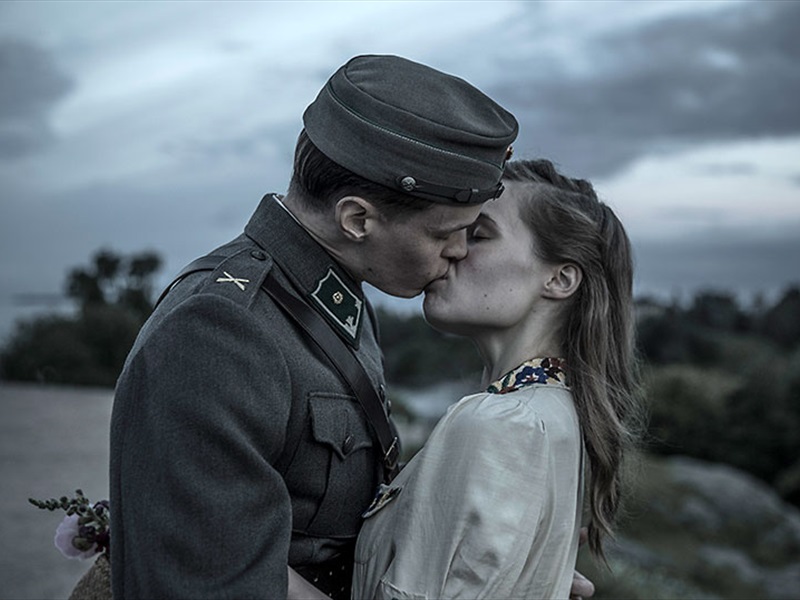 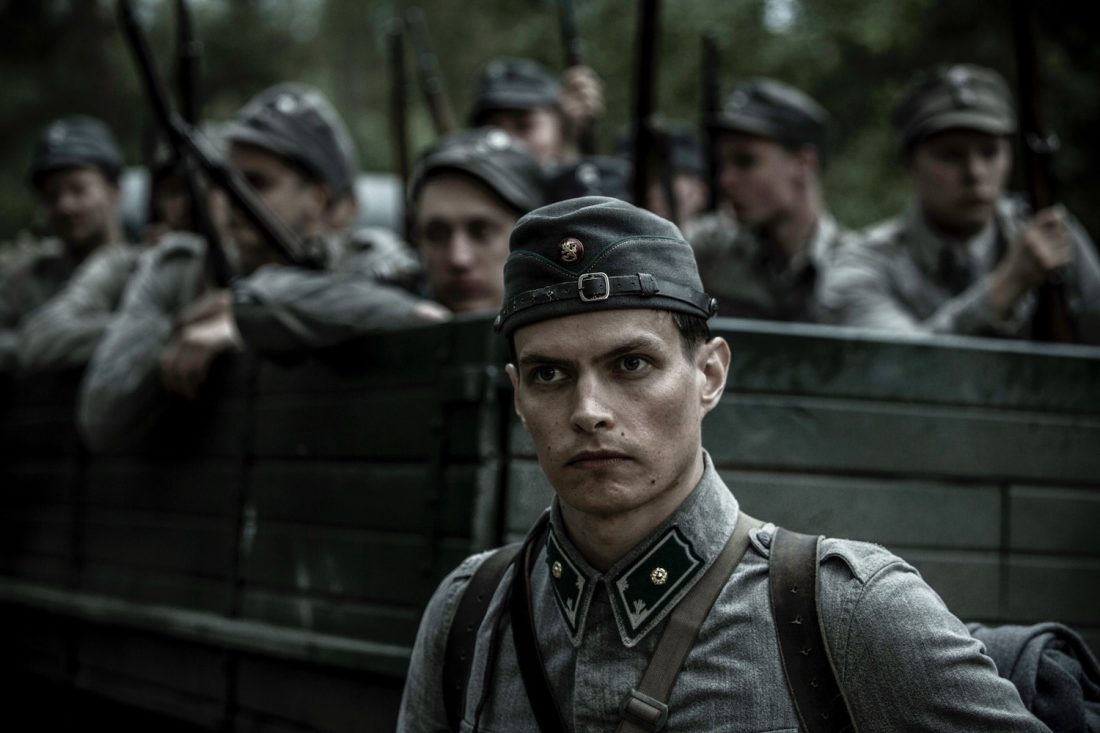 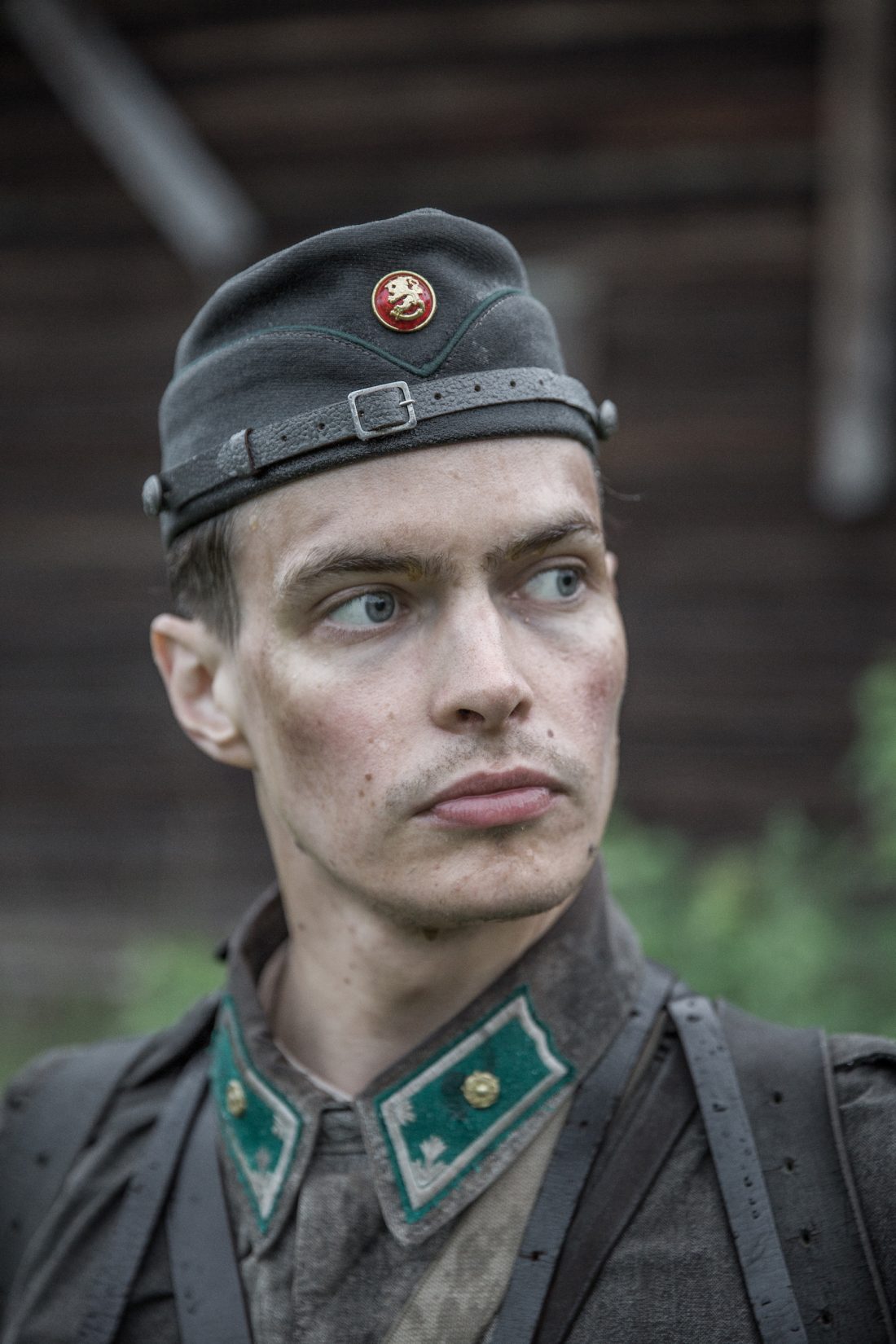 The Unknown Soldier by Aku Louhimies is based on a bestseller by Väinö Linna, published in 1954. The production budget for the film and a four-part television series is the biggest ever for a Finnish language film. The Unknown Soldier is a story of a platoon of ordinary Finnish soldiers in the battlefield between Finland and the Soviet Union during the Second World War.